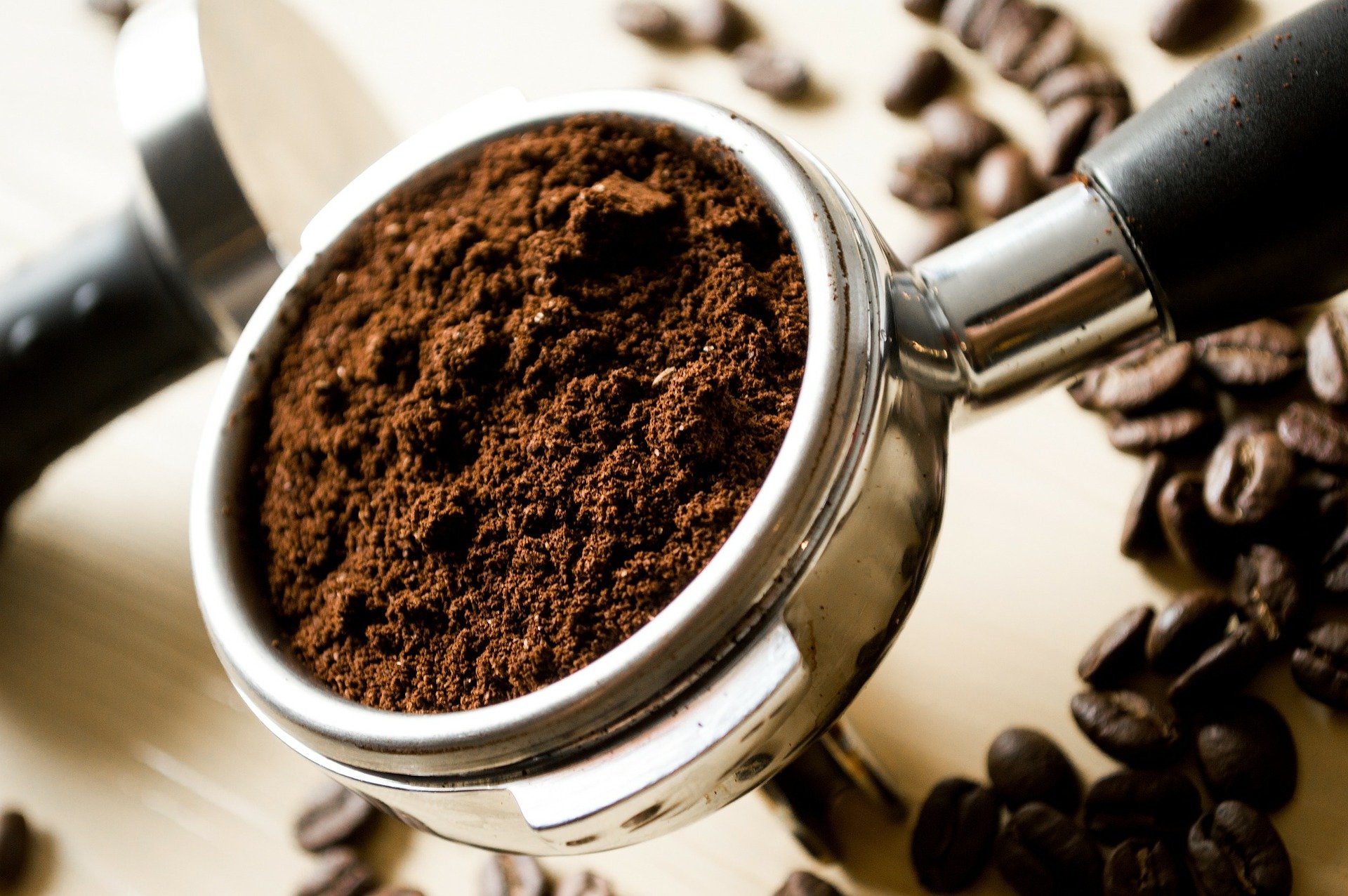 Coffee lovers around the world who reach for their favorite morning brew probably aren’t thinking about its health benefits or risks. And yet this beverage has been subject to a long history of debate. In 1991 coffee was included in a list of possible carcinogens by the World Health Organization. By 2016 it was exonerated, as research found that the beverage was not associated with an increased risk of cancer; on the contrary, there was a decreased risk of certain cancers among those who drink coffee regularly once smoking history was properly accounted for. Additional accumulating research suggests that when consumed in moderation, coffee can be considered a healthy beverage. Why then in 2018 did one U.S. state pass legislation that coffee must bear a cancer warning label? Read on to explore the complexities of coffee.

One 8-ounce cup of brewed coffee contains about 95 mg of caffeine. A moderate amount of coffee is generally defined as 3-5 cups a day, or on average 400 mg of caffeine, according to the Dietary Guidelines for Americans.

Coffee is an intricate mixture of more than a thousand chemicals. [1] The cup of coffee you order from a coffee shop is likely different from the coffee you brew at home. What defines a cup is the type of coffee bean used, how it is roasted, the amount of grind, and how it is brewed. Human response to coffee or caffeine can also vary substantially across individuals. Low to moderate doses of caffeine (50–300 mg) may cause increased alertness, energy, and ability to concentrate, while higher doses may have negative effects such as anxiety, restlessness, insomnia, and increased heart rate. [2] Still, the cumulative research on coffee points in the direction of a health benefit. [3,4] Does the benefit stem from the caffeine or plant compounds in the coffee bean? Is there a certain amount of coffee needed a day to produce a health benefit.

The bottom line: A large body of evidence suggests that consumption of caffeinated coffee does not increase the risk of cardiovascular diseases and cancers. In fact, consumption of 3 to 5 standard cups of coffee daily has been consistently associated with a reduced risk of several chronic diseases. [4] However, some individuals may not tolerate higher amounts of caffeine due to symptoms of jitteriness, anxiety, and insomnia. Specifically, those who have difficulty controlling their blood pressure may want to moderate their coffee intake. Pregnant women are also advised to aim for less than 200 mg of caffeine daily, the amount in 2 cups of coffee, because caffeine passes through the placenta into the fetus and has been associated with pregnancy loss and low birth weight. [3, 27] Because of the potential negative side effects some people experience when drinking caffeinated coffee, it is not necessary to start drinking it if you do not already or to increase the amount you currently drink, as there are many other dietary strategies to improve your health. Decaffeinated coffee is a good option if one is sensitive to caffeine, and according to the research summarized above, it offers similar health benefits as caffeinated coffee. It’s also important to keep in mind how you enjoy your brew. The extra calories, sugar, and saturated fat in a coffee house beverage loaded with whipped cream and flavored syrup might offset any health benefits found in a basic black coffee.

Coffee beans are the seeds of a fruit called a coffee cherry. Coffee cherries grow on coffee trees from a genus of plants called Coffea. There are a wide variety of species of coffee plants, ranging from shrubs to trees.