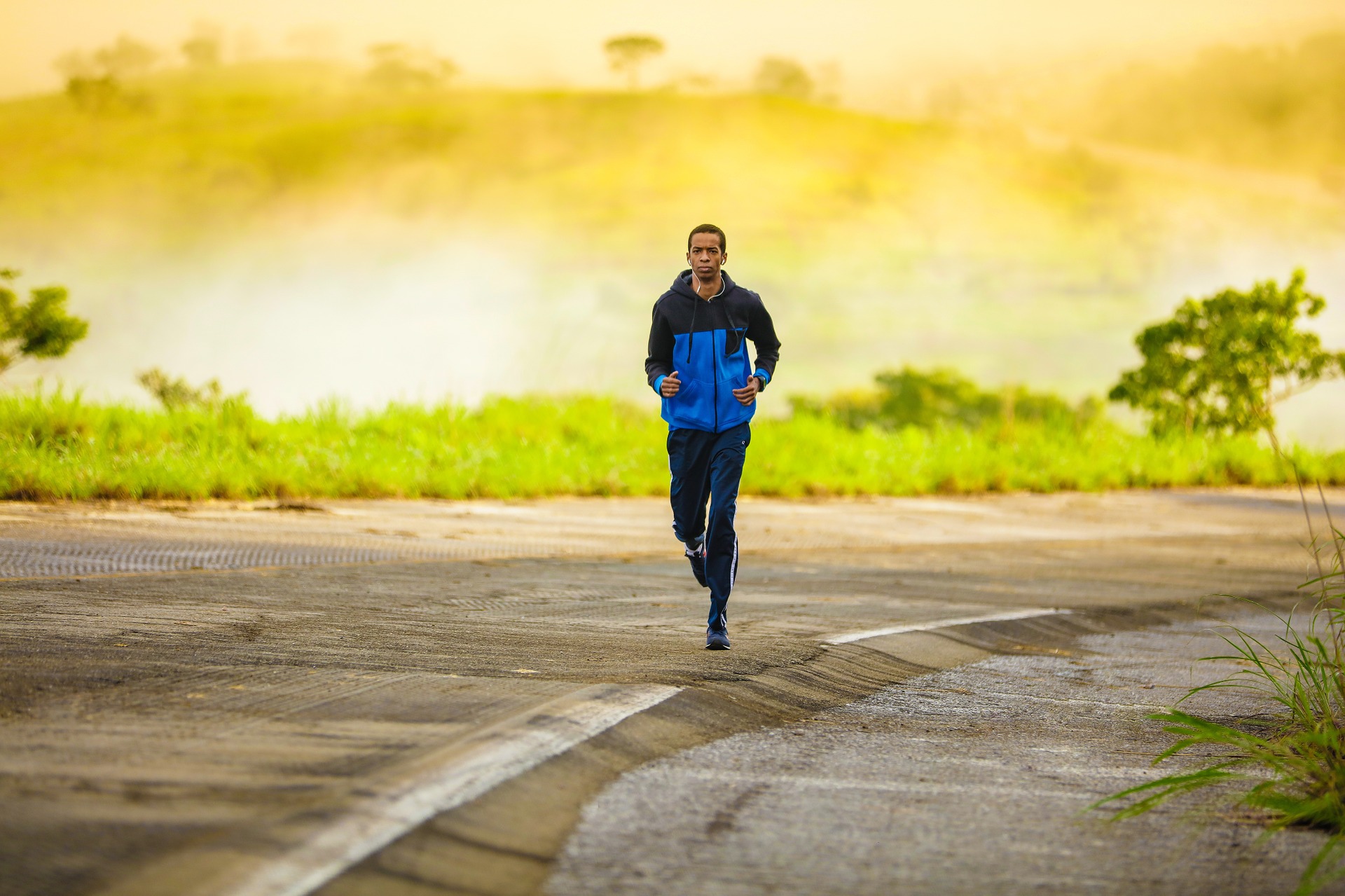 Does the DASH diet have hidden health effects?

The conclusion, published in the Journal of the American College of Cardiology, also found that the DASH diet — whether or not it’s adhered to in conjunction with a low-sodium diet — reduces heart injury and strain. The researchers analyzed stored specimens from 412 participants conducted at four medical centers in the U.S. between 1997 and 1999.

Among trial participants on the DASH diet, biomarkers linked to cardiac damage and inflammation fell by 18% and 13%, respectively. Participants combining the DASH diet with reduced-sodium behavior had the most pronounced reductions in both cardiac injury and stress — 20% and 23%, respectively — although inflammation was not significantly impacted.

‘Our study represents some of the strongest evidence that diet directly impacts cardiac damage.’

“Our study represents some of the strongest evidence that diet directly impacts cardiac damage, and our findings show that dietary interventions can improve cardiovascular risk factors in a relatively short time period,” said Stephen Juraschek, an assistant professor of medicine at Beth Israel Deaconess Medical Center and Harvard Medical School.

“The data reinforce the importance of a lifestyle that includes a reduced-sodium, DASH diet rich in fruits, vegetables and whole grains to minimize cardiac damage over time,” said Juraschek, a co-author on the study.

U.S. News and World Report named the DASH diet the No. 2 diet for 2021 in a tie with the Flexitarian diet, with the Mediterranean diet taking first place.

The Mediterranean diet focuses on olive oil rich in healthy omega-3 fatty acids, fruits and vegetables, whole grains and lean protein like fish and chicken, with the occasional piece of red meat. It also emphasizes beans, nuts, legumes, and flavorful herbs and spices, as well as cheese, yogurt and a glass of red wine in moderation.

Unlike the Mediterranean diet, the DASH diet emphasizes fruits, vegetables, low-fat dairy products and nuts while limiting saturated fats, total fat, cholesterol, red meat, sweets and sugar-containing beverages, Juraschek and his co-authors said. It was developed in the 1990s with the specific goal of lowering blood pressure, and has been shown to help lower the chances of stroke and diabetes.