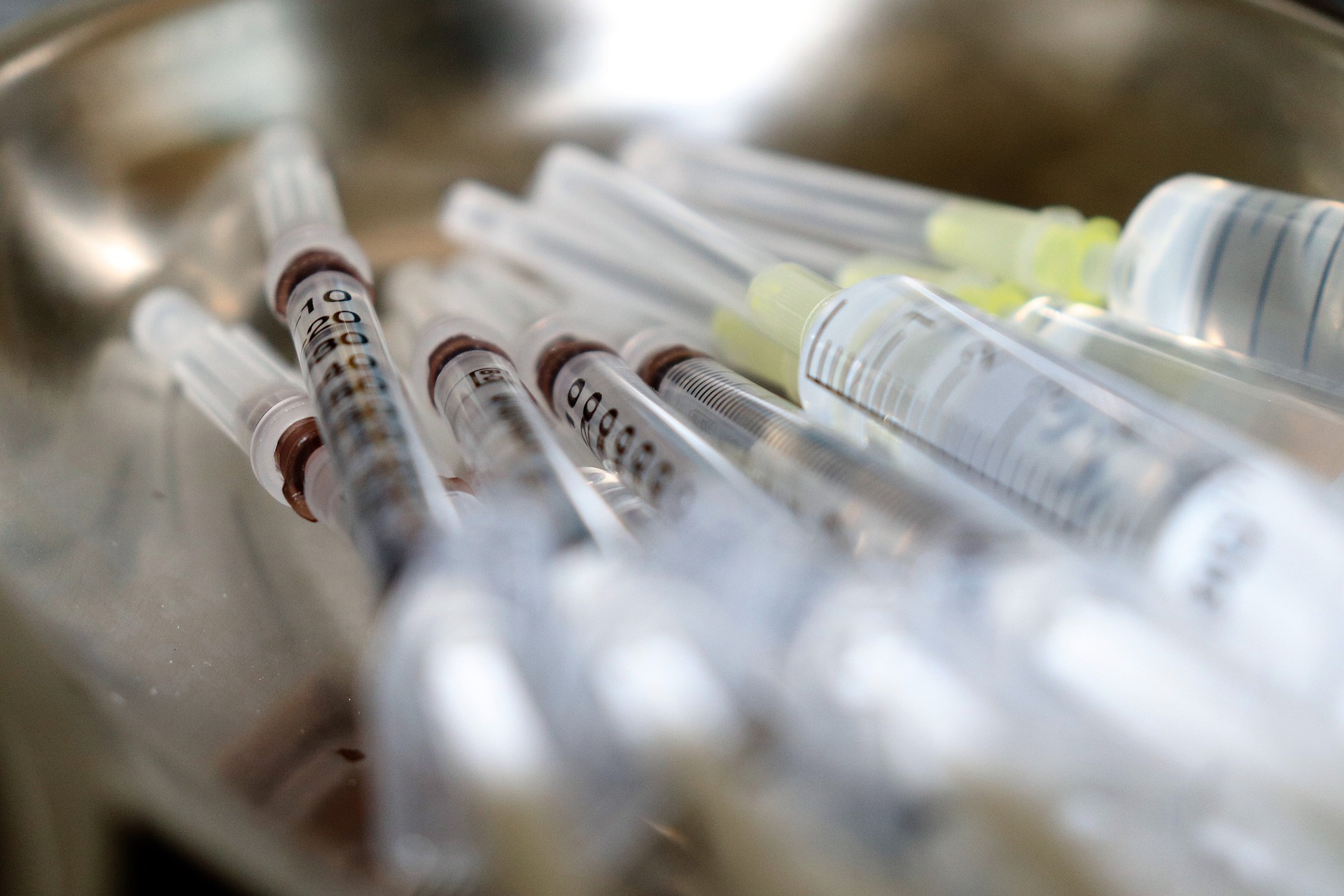 Fully vaccinated people infected with Covid variants may be likely to pass the virus on, researchers have said.

No vaccine is 100 per cent effective, and while the number of people who contract Covid after vaccination – known as post-vaccine breakthrough cases – is tiny, a growing number of studies show that these cases are more likely to be infected with variants that have emerged in recent months.

Researchers at the University of Washington in the United States sequenced samples from 20 health workers who went on to contract Covid after receiving both doses of either the Pfizer or Moderna vaccine.

The study showed that all 20 were infected with variants of concern that have been driving second waves of Covid in many parts of the world – eight had the UK variant, one the South African variant, 10 had one of the two California variants and one had the Brazilian variant. 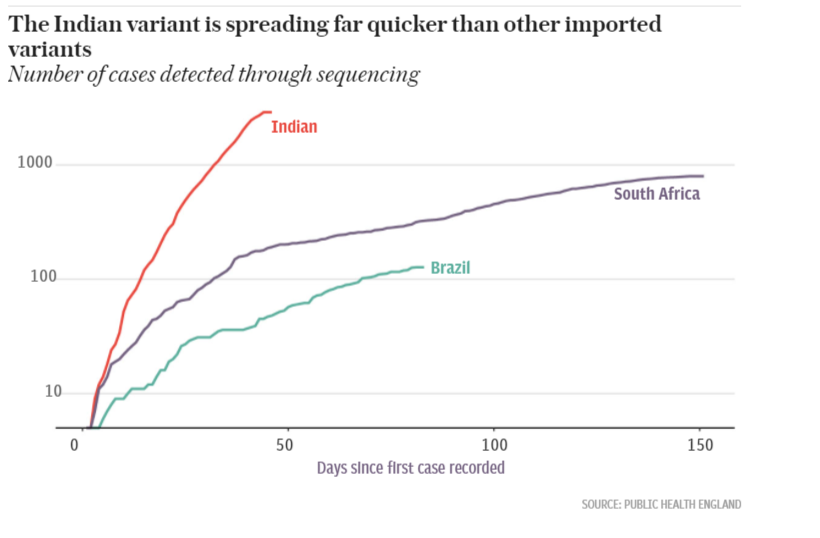 Dr Pavitra Roychoudhury, the lead author of the study, said the “prevailing understanding” was that while vaccine breakthrough cases would occur, they would be mild.

“But in contrast to that, what we saw among our 20 samples was that a number of them actually had quite robust viral loads. That was concerning in the sense that there was definitely enough virus to sequence, and potentially there might be enough virus to transmit,” she said.

None of the 20 patients studied were hospitalised and it is not known whether they passed the disease to others, said Dr Roychoudhury.

A recent study by the US Centers for Disease Control and Prevention also showed that vaccinated individuals who contracted the disease were also likely to be infected with variants.

Data released earlier this week showed that, as of April 30, there were 10,262 cases of post-vaccination infection among the 101 million people that had been fully vaccinated.

Some 555 of these 10,000 samples were sequenced and researchers found that 356 were identified as variants of concern. Of these, more than half were the UK variant, 33 per cent were one of the two California variants, eight per cent were the Brazilian variant and four per cent were the South African variant.

Dr Roychoudhury said the finding of high viral loads showed that it was important to monitor breakthrough cases and highlighted the importance of continuing self-isolation.

She added that monitoring breakthrough cases would help vaccine manufacturers who are currently looking at booster shots, saying: “It can help us identify a potential redesign of the booster shots and improve them.”

However, Dr Roychoudhury said the findings of her study did not indicate that the current vaccines were not effective.

“A lot of the antibody responses are pretty broad. The vaccines are not designed to be super specific so they will be able to target the variants,” she said. She added that, as more people are vaccinated, the number of vaccination breakthrough cases is likely to come down as infection levels reduce in the wider population.