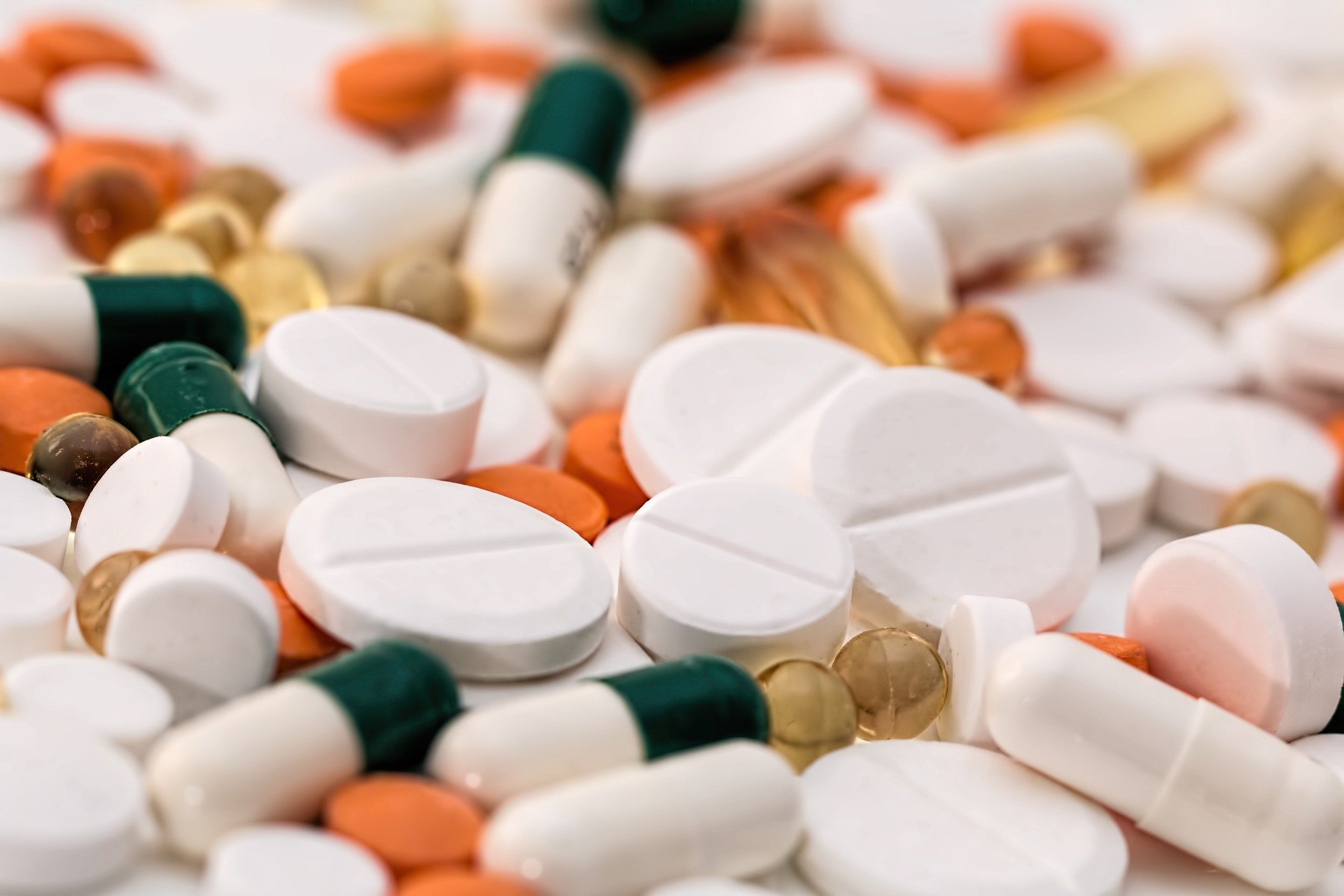 Doctors have hoped that antibiotics could benefit patients with chronic lung diseases, but a new study has found no benefit for patients with life-threatening idiopathic pulmonary fibrosis in preventing hospitalization or death.

While there were no statistical benefits for patients with the lung-scarring disease, the new research will prevent unnecessary antibiotic use that could contribute to the growing problem of antibiotic resistance. The nationwide clinical trial – believed to be the largest idiopathic pulmonary fibrosis trial ever conducted – also collected biological samples that will advance the understanding and treatment of the mysterious and ultimately fatal illness.

“We were certainly disappointed in the results. But we remain hopeful that in further downstream analyses, we may yet find groups of patients that were potentially benefiting. In the meantime, this study will make sure that no one takes antibiotics without need,” said researcher Imre Noth, MD, the chief of UVA Health’s Division of Pulmonary and Critical Care Medicine. “We did view the study as great success as an NIH [National Institutes of Health] initiative, in that the pragmatic design, without blinding patients to treatment, led to rapid enrollment, ahead of schedule and basically ahead of budget, showing that large studies can be accomplished in this uncommon disease.”

In idiopathic pulmonary fibrosis, scar tissue builds up in the lungs over time, preventing them from supplying adequate oxygen to the body. It typically affects people over age 50, mostly men. Patients typically survive only two to five years after diagnosis, though some live much longer.

Doctors are uncertain what triggers idiopathic pulmonary fibrosis. (“Idiopathic” means “unknown cause.”) However, environmental and genetic factors may play a part, as may lung infections.

Doctors also suspect that changes in the microorganisms that naturally live in our lungs may be a factor. Scientists have increasingly come to appreciate the importance of the tiny organisms that live in our bodies and on our skin. In idiopathic pulmonary fibrosis, the thinking goes, the natural state of the microorganisms in the lungs may become unbalanced – perhaps there are too many of one type or a general loss of variety. Lab work in mice has suggested that antimicrobials may be able to help fix the problem.

To see if antimicrobial treatments could benefit idiopathic pulmonary fibrosis, researchers at 35 sites around the country conducted a randomized clinical trial with volunteers age 40 or older. A total of 513 patients enrolled between August 2017 and June 2019. Half received antimicrobial drugs, choosing between co-trimoxazol or doxycycline, while the other half received the standard care.

After a median follow-up time of 12.7 months, there was no statistically significant benefit from the antimicrobials. The time to both breathing-related hospitalization or death was unchanged.

The findings echoed those of a previous study, and the researchers say the results show that treatment with antibiotics is ineffective and unwarranted as a general treatment for idiopathic pulmonary fibrosis. They do not rule out, however, that it may be useful in a limited number of patients with known disruptions to their lung microorganisms.

“As the largest single study in IPF ever conducted, I think we are going to learn a lot as we look at things more closely. Might our choice of antibiotics have been the right ones? Were there some patients that did better than others? Who should we be targeting for treatment? All things this study will help in the future,” said Noth, a top expert on the disease. “I am heartened and hopeful moving forward as this study teaches us a lot for the next one, and each study gets us closer to better treatments and a cure.”

The research was supported by the National Institutes of Health’s National Heart, Lung and Blood Institute, grant U01HL128964; Three Lakes Foundation; IPF Foundation; and Veracyte Inc. Noth has received funding from NIH, Veracyte and Three Lakes; personal fees from Boerhinger Ingelheim, Genentech and Confo; and has filed for a patent related to idiopathic pulmonary fibrosis. A full list of the authors’ disclosures is included in the paper.

To keep up with the latest medical research news from UVA, subscribe to the Making of Medicine blog at http://makingofmedicine.virginia.edu.