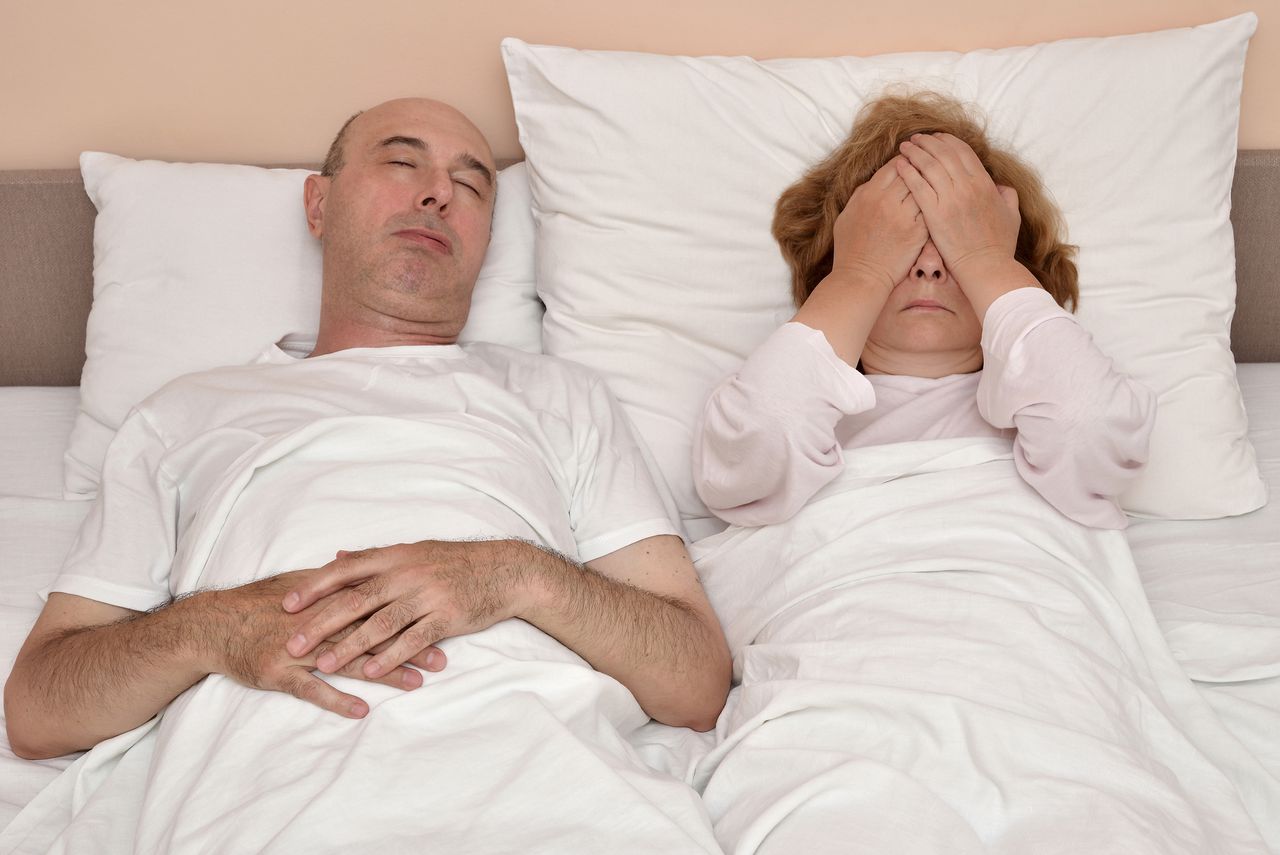 Sleeping poorly is a threat to one’s health and a risk factor for premature death. However, coupled with diabetes, the likelihood of premature death increases significantly, a recent study suggests.

The new study published Tuesday in the Journal of Sleep Research has found for people with diabetes who experienced sleep issues, there was an 87% greater likelihood of death from any cause over the next nine years, than people without diabetes or sleep problems.

Data was analyzed from almost half a million middle-aged participants in the U.K. Biobank Study, which stores “in-depth genetic and health information on U.K. residents,” CNN reported.

Medical and lifestyle issues that might also affect sleep, such as “age, gender, weight, smoking, depression, and other preexisting conditions,” were taken into account. The study found that people without diabetes who slept poorly were 11% more likely to die within the nine-year follow-up period of the study than those without diabetes who had no sleep issues, the report noted.

Study author Kristen Knutson, associate professor of neurology and preventive medicine at Northwestern University Feinberg School of Medicine, said that those with diabetes, but no sleep disturbances, “were 67% more likely to die” compared to those without diabetes or sleep issues. She also said they are “87% more likely to die if they had both diabetes and frequent sleep disturbances.”

There’s a link between diabetes and sleep issues.

Sleep specialist Dr. Raj Dasgupta, an assistant professor of clinical medicine at the Keck School of Medicine at the University of Southern California, who was not involved in the research, told CNN this type of study can only show “association and not causation.” Dasgupta said while the findings are concerning, “they are not surprising.”

According to Dasgupta, diabetes can be made worse by poor sleep, or sleep can be affected by poorly controlled diabetes. He noted people with Type 2 diabetes, the most common type, may experience sleep disruption due to obstructive sleep apnea when throat muscles relax and close the airway.

Additionally, since those with poorly controlled Type 2 diabetes are predisposed to kidney issues, Dasgupta said that sleep may be disrupted due to frequent nighttime trips to the bathroom. He noted that those with Type 2 diabetes may also have blood vessel damage, which causes leg pain called neuropathy, making it difficult to fall asleep.

Poor sleep quality may contribute to the development of diabetes.

Knutson said there’s a possibility the body’s ability to regulate blood sugars may be impacted by poor quality sleep, thus contributing to the development of diabetes.

“There could be a bidirectional association between the two, so if you have sleep issues for a long period of time it may actually lead to the development of diabetes,” Knutson said.

Whether or not you have diabetes, you should acknowledge and tackle your sleep problem, as it’s a risk factor for premature death, according to Knutson. She urged anyone who is having problems falling or staying asleep to discover the root problem by seeing a physician.

What is the “take-home” message from the study?

Dasgupta said that those who have diabetes should treat their diabetes, which he said is the “take-home” message from this study. “Diabetes is something that needs to be managed by your primary care doctor and endocrinologist.”

Your diabetes may be harder to manage when you’re not sleeping well, Knutson noted.