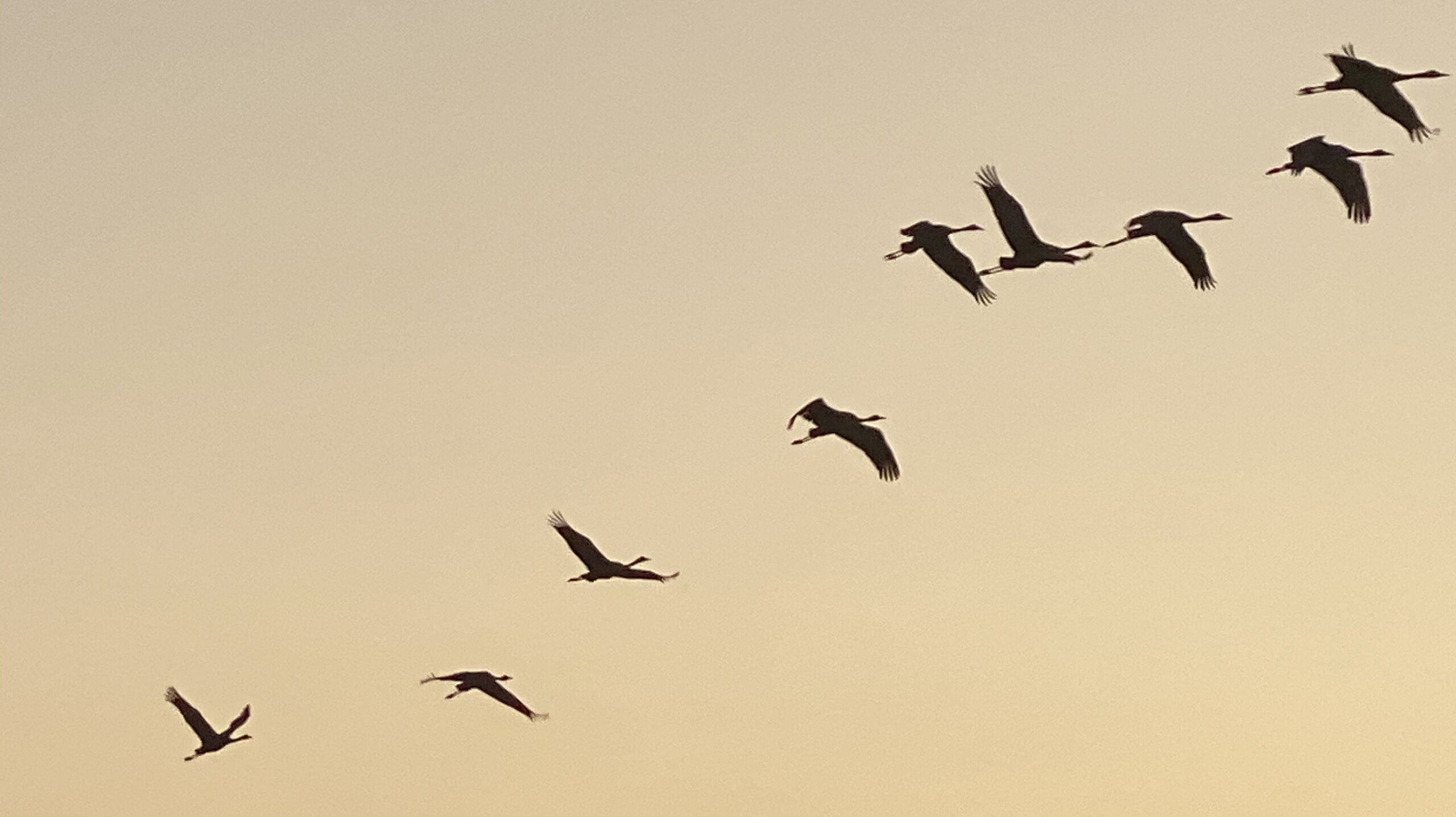 For centuries, scientists, aeronautic designers and adventure- seekers have sought to replicate the qualities that allow birds to fly, namely wing-structure and balance. However, without an external mechanism such as a hot air balloon or airplane, humans have remained earth-bound, unable to use their own bodies to propel themselves into the stratosphere.

While researchers have long-focused on structural factors, like wings, that define the category of bird, a recent study published Science Advances by Professor Avihu Klar at the Hebrew University of Jerusalem’s Faculty of Medicine and Prof. Claudio Mello from Oregon Health and Science University found that there are specific molecular characteristics that distinguish birds from animals, and these differences allow birds to flap their wings and take to the sky. In previous studies, researchers found that the ability of mammals and reptiles to walk is embedded within their spinal cord. In this new study, the scientists found that the ability to fly is embedded in birds’ spinal cords. The team closely examined the neural networks of chicken and mice embryos and discovered that the genetic coding of the ephrin-B3 molecule in birds is fundamentally different than those of mammals and reptiles.

“The molecule ephrin-B3 is present in mammals but mutated or absent in birds. This simple but profound difference is what allows birds to flap their wings and take flight,” shared Klar. Animals, such as rodents, present this molecule in its fullest form and therefor move in a stepping motion from left to right with their front and back limbs. On the other hand, mice with an ephrin-B3 mutation move with a synchronous jumping motion of both left and right sides at the same time, similar to birds.

These findings reinforced their theory that evolution–genetic changes over time—helped birds to develop a network of neurons that activates a very coordinated movement pattern, namely: the simultaneous flapping of wings.

“Our study provides a clue to the evolutionary enigma: How did the nervous system evolve to support stepping, flying and swimming,” said Klar. “It paves the way for future experiments to reveal the evolution of neuronal networks that enable the different modes of movement of legs and hands, a characteristic of bipedal animals, such as birds and human.”