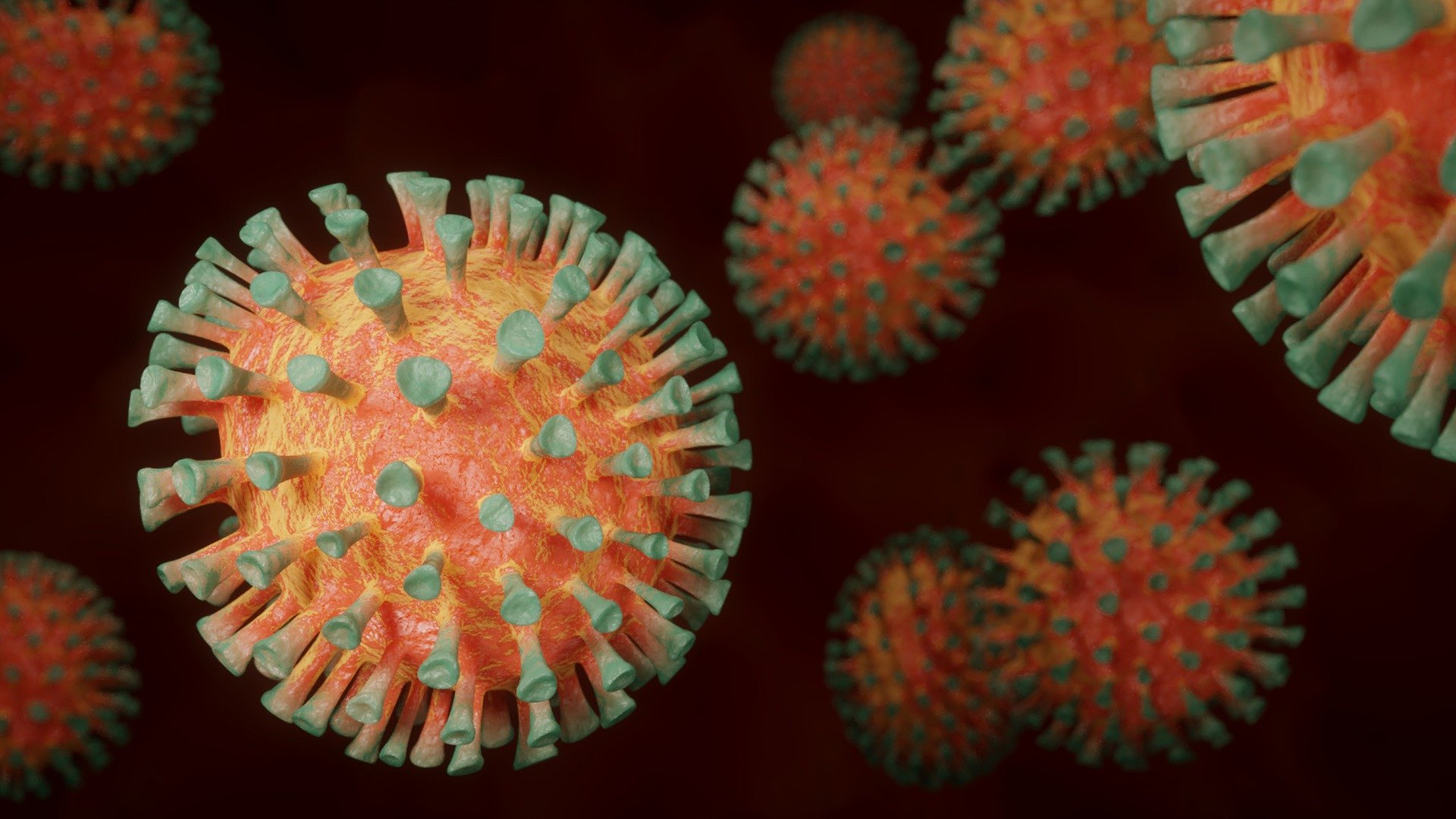 The blood of people infected by SARS-CoV-2 shows telltale signals of immunity against new variants of the novel coronavirus as long as 11 months following infection, according to a new laboratory study from Oregon Health & Science University.

The study published on the preprint server MedRxiv.

“We think these results give us real reason for optimism,” said senior author Bill Messer, M.D., Ph.D., assistant professor of molecular microbiology and immunology, and medicine (infectious diseases) in the OHSU School of Medicine. “The current variants of concern are not likely to truly escape the immune system of people who have recovered from infection.”

The findings involved testing of blood drawn from 24 people who had been infected with the SARS-CoV-2 virus, with severity ranging from asymptomatic to hospitalization at OHSU Hospital.

They discovered that these memory B cells not only appeared to react to the original wild-type SARS-Co-V-2 virus, but they also recognized so-called variants of concern.

At more than 11 months, the study is the longest post-infection period measured to date. However, researchers say it’s not possible to definitively say whether the B cell response that researchers discovered in blood serum would correlate to an actual effective immune response in people exposed to the virus.

The authors stimulated B cells to secrete antibodies – simulating a repeat infection. Although the antibodies appeared to recognize the variants, researchers were unable to say definitively whether the antibodies would protect against the virus variants.

“We probably don’t have enough longitudinal data at this point,” said co-author Zoe Lyski, a graduate student in the Messer lab at OHSU and lead author on the study. “These data do allow us to think optimistically about handling the variants. It suggests that if someone is exposed to a variant of concern, the memory B cells generated by vaccination or natural infection are poised to respond.”

Funding for this study was supported by the National Institutes of Health, award number R01AI145835.