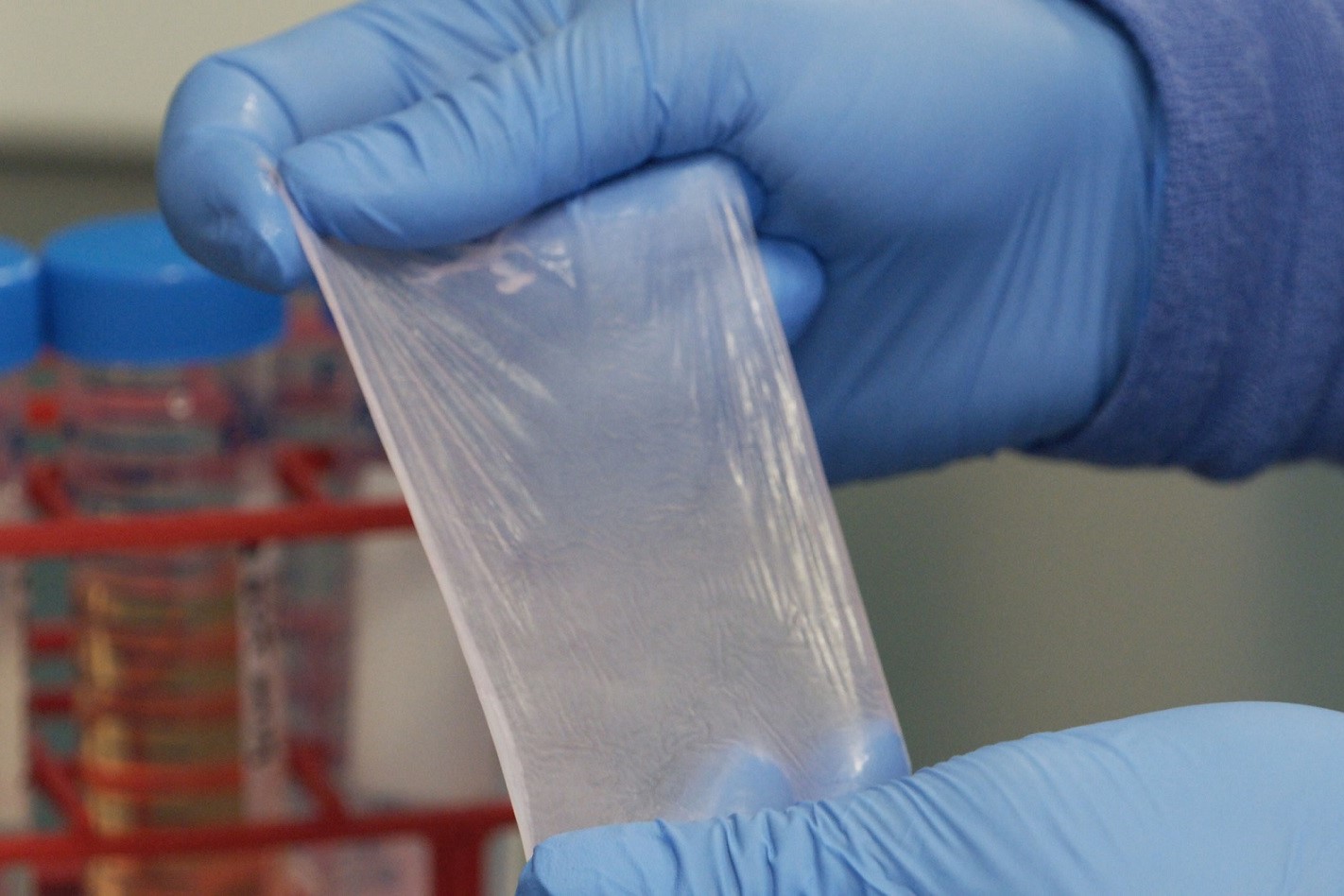 Burn patients with the most serious wounds require an autograft: the harvesting of that person’s own healthy skin, which is then transplanted to the burn site. There is now have a regenerative medicine alternative. The FDA has approved an engineered skin that’s placed on the wound, serving as a scaffold for a patient’s skin cells to grow.

Since the start of the pandemic, patients have more options as to how they access healthcare than ever before. A new report from Bright.MD shares insights on how to create a hybrid model of care that raises awareness of those choices and their benefits.

The regulatory decision for the product, called StrataGraft, covers the treatment of adults whose burn injury still leaves some of the deep skin layers intact. Developed by Dublin, Ireland-based Mallinckrodt Pharmaceuticals, StrataGraft is intended to reduce the need for autografts, a procedure that can introduce additional complications and also leaves a patient with another site that requires healing.

The FDA based its approval on the results of two clinical trials enrolling a total of 101 adults with deep partial-thickness thermal burns, the kind of burns caused by a heat source such as fire, hot surfaces, or scalding water. In both studies, each patient served as a test subject and as a control. Two burn wounds of comparable area and depth were identified on each patient. Those wounds were randomly selected to receive treatment with StrataGraft or autograft—each patient received both treatments.

The study’s main goal was to measure the percentage of StrataGraft treatment sites that achieved complete wound closure, decreasing the need for additional treatment with an autograft. In results from one of the studies that was recently published in the journal Burns, treatment with StrataGraft eliminated the need to harvest tissue for an autograft in all but three of 71 patients. After three months, 92% of the StrataGraft-treated wounds had closed.

StrataGraft is made from two kinds of human skin cells, keratinocytes and dermal fibroblasts. These cells are grown together to make a bi-layered construct, or scaffold. The product, which is 100 square centimeters in size, is for topical use only. The size of the StrataGraft applied should be equal to the surface area of the wound, according to the prescribing information. The constructs may be trimmed to fit the wound size.

Examine the 3 major challenges associated with device-based remote patient monitoring and learn how a deviceless strategy can overcome them.

Because StrataGraft is made from cells collected from human donors, as well as some animal-derived materials, the FDA cautions that the product does introduce some risk of transmission of infectious diseases or agents. No such problems were reported in clinical trials. The immune systems patients did not reject StrataGraft as foreign, nor was any infection reported. The most common treatment-related side effect was itching, which was reported in 11 patients. Other side effects included blisters, scarring, and slower healing at the treatment site.

StrataGraft was initially developed by Stratatech, a Madison, Wisconsin-based startup whose science stemmed from research at the University of Wisconsin. Mallinckrodt acquired Stratatech in 2017 for about $76 million up front and another $121 million tied to milestone payments.

Stratatech’s research received funding from the U.S. Biomedical Advanced Research and Development Authority, which is interested in the product as a tool for a mass casualty event that requires treatment of burns. Patients who have conventional burns will benefit, too, said Mallinckrodt Chief Scientific Officer Steven Romano, speaking on a company video accompanying the company’s announcement of the regulatory decision.

“The approval of StrataGraft marks a significant milestone for the burn care community,” Romano said. “In the last two to three decades, there have been few advances in the treatment of the type of burns for which StrataGraft is indicated. Burn surgeons now have a new treatment to help reduce the need for autografting.”