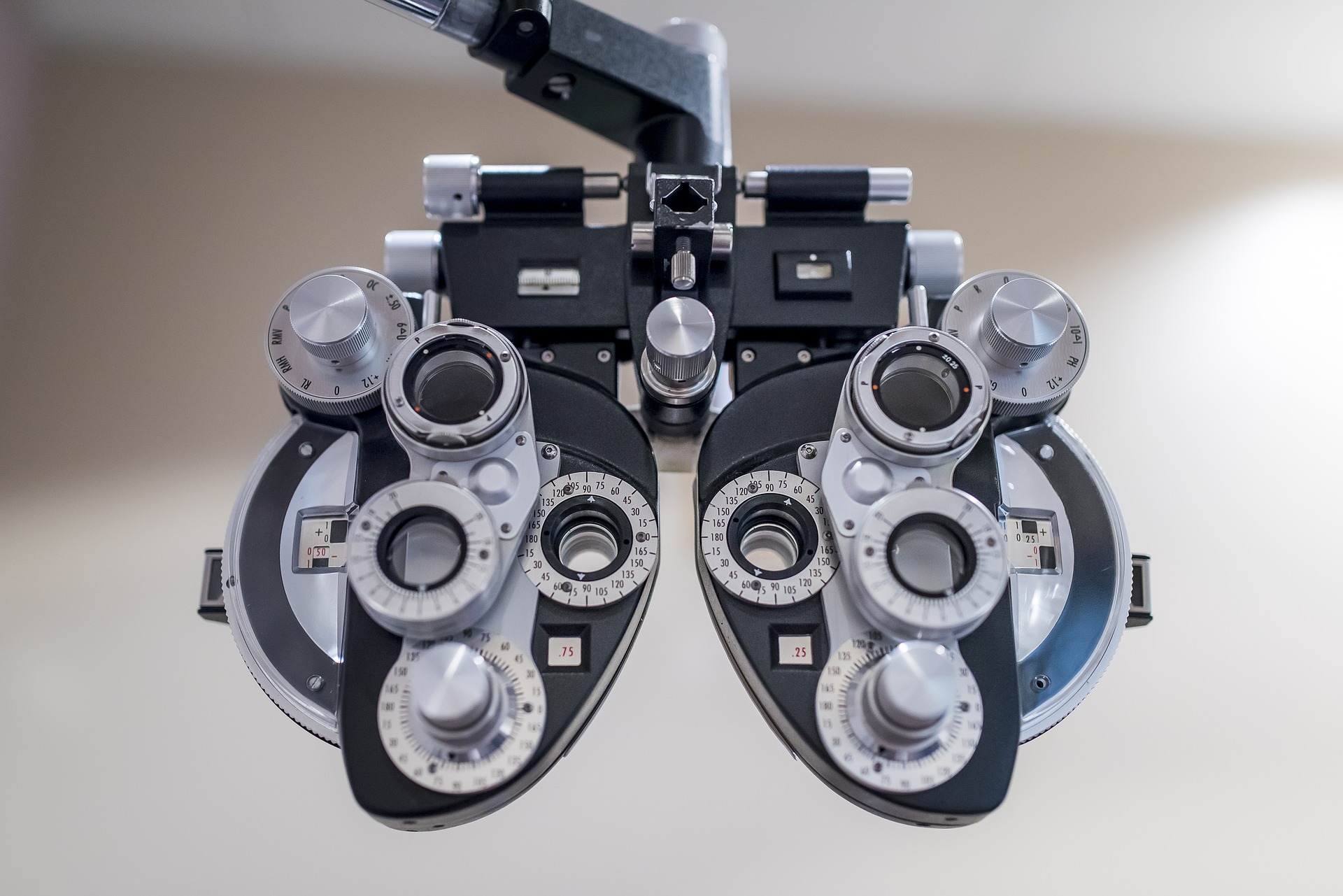 Photophobia refers to an increased sensitivity to light, which can result in pain or avoidance. People with the condition feel that normal light is too bright.

Migraine headaches and dry eyes are common causesTrusted Source of photophobia. Additional causes include an array of other disorders that affect the neurological system, eyes, and mental health.

The treatment of photophobia focusesTrusted Source on alleviating the underlying disorder. However, wearing eyeglasses with a rose tint called FL-41 may also help.

Preventive measures include allowing more natural light indoors while toning down the brightness of lighting in electronic devices.

Keep reading to learn more about photophobia, including its causes, symptoms, and treatment.

Photophobia is a heightened sensitivity to light. As the term derives from the Greek words “photo,” meaning light, and “phobia,” meaning fear, it literally denotes a fear of light.

The abnormal response to light varies among individuals. According to a 2017 studyTrusted Source, the sensitivity may manifest as pain or discomfort in the eyes or an avoidance reaction.

Some conditions and several medications can cause photophobia, according to older research from 2012Trusted Source. In addition, certain types of lighting are more likely to trigger it.

Photophobia is a symptom of some conditions affecting the neurological system, the eyes, and mental health.

Migraine headaches are the most common neurological disorder that can cause photophobia, as this condition occurs in 80–90%Trusted Source of people with the headaches. It happens during the headaches as well as between them.

In fact, the American Migraine Foundation (AMF) notes that photophobia is so common in individuals with migraine headaches that it is one of the criteria doctors use in the diagnosis of migraines.

Other neurological conditions that can cause photophobia include:

The most common eye condition that may cause photophobia is dry eyes. This occurs when a person’s tear production is inadequate to provide optimal lubrication.

Other eye conditions that may cause photophobia include:

Several psychological conditions may cause photophobia. They include:

Photophobia can be a side effect of the following medications:

According to the AMF, the brighter the light, the more discomfort a person feels. Blue-light wavelength also produces more sensitivity than other wavelengths. Other triggers includeTrusted Source flickering light and light in striped patterns. The Vestibular Disorders Association (VeDA) adds that florescent lights may also act as a trigger.

Photophobia may cause or worsenTrusted Source pain or physical discomfort in the eye. It may also produce avoidance, a reaction that stems from a feeling that normal light is overly bright. Symptoms of avoidance may include:

A person with photophobia may have a preference for:

Doctors base a diagnosis on findings from the followingTrusted Source:

Instead of asking a person whether their eyes are sensitive to light, doctors may sometimes ask more detailed questions to determine the presence and severity of photophobia. For example, they may ask: “Do you prefer to stay at home on sunny days even if it is not warm?”

The use of eyeglasses in a rose-colored tint called FL-41 may help some people, as it blocks blue-light wavelengths.

The VeDA recommends that people take steps to reduce or prevent photophobia. These include:

In addition, the AMF suggests slowly building exposure to light to increase tolerance. In the workplace or in the home, this could involve sitting close to a window. It may also help to use light bulbs that emit only green light because green is a wavelength of light that does not trigger a migraine.

Photophobia is a heightened sensitivity to light, which can manifest in eye pain or an aversion response to a brightly lit area.

It is one of the symptoms that may occur in quite a few conditions that affect the neurological system, eyes, and psychiatric health. Additionally, it can be a side effect of some medications.

The primary aim of treatment involves relieving the condition that is causing the photophobia.