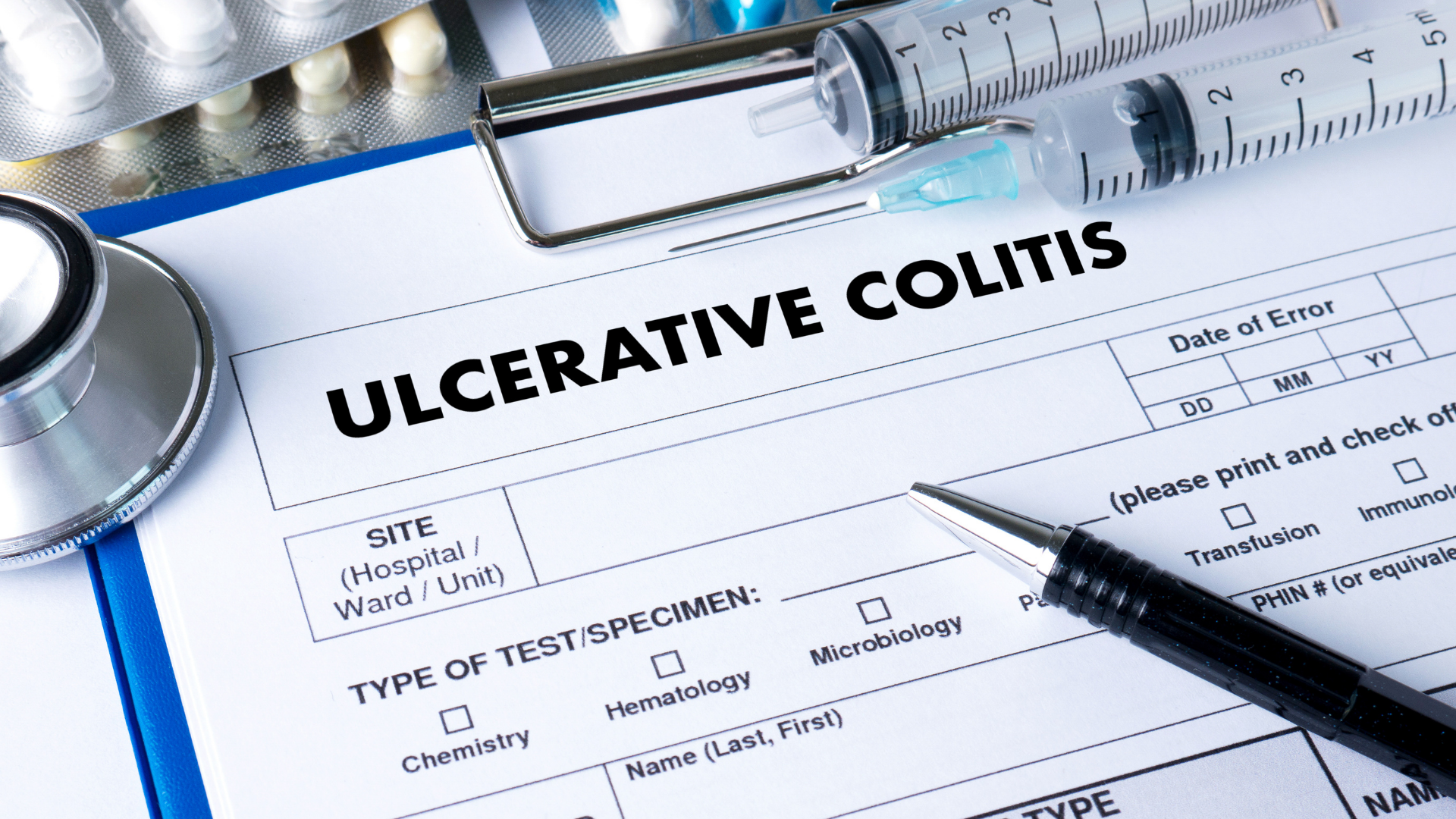 Almost 1 million people in the United States have UC. Inflammation drives the condition, and scientists believe that it occurs when the immune system attacks the cells of the rectum or colon.

Symptoms include blood in the stool, ongoing diarrhea that does not respond to over-the-counter (OTC) medications, and abdominal pain.

Current treatments for the disease include anti-inflammatory drugs; however, a significant number of people do not respond to these drugs. A colectomy, the surgical removal of part or all of the colon, is the only curative option for the disease.

A colectomy is usually a last resort treatment due to the adverse risks, such as internal bleeding, blood clots, and infection. Researchers are therefore interested in alternative ways to treat the condition. Developing drugs from scratch, however, is a lengthy and expensive process.

Repurposing drugs that the FDA has already approved saves time and money when investigating new treatments. This is because they already have well-established safety profiles widely available clinical data.

They found that atorvastatin, available under the brand name Lipitor, had links to a significant reduction in colectomy rates, the need for anti-inflammatory medication, and hospitalization among those with UC.

“These results are interesting, given the suggestion that a commonly used cardiovascular therapy could potentially be repurposed in the treatment of UC, “ Dr. Edward L. Barnes, MPH, assistant professor of medicine at the University of North Carolina at Chapel Hill, who was not involved in the study, told Medical News Today.

“The association of atorvastatin therapy with long-term outcomes, including the decreased rate of colectomy — when compared to patients prescribed a comparator drug — is interesting,” he said.

He also explained that “prior studies of statin therapy have also suggested a benefit in the natural history of inflammatory bowel disease (IBD), including potentially decreased incidence rates, decreased steroid use, and lower rates of colorectal cancer.”

The new research appears in the Journal of the American Medical Informatics Association.

The researchers first searched the NCBI Gene Expression Omnibus (GEO)Trusted Source for gene expression datasets that profiled colon biopsies from people with and without UC.

Altogether, they identified 11 gene expression datasets, including biopsy samples from 171 people with UC and 101 without the condition.

From a genetic analysis of the biopsies, the researchers found a UC disease signature of 1,248 genes.

The UC disease signature involved genes linked to immune and inflammation-related pathways, including cytokine and interleukin signaling and immunoregulatory interactions with the adaptive immune system.

The researchers also looked at the correlation between the gene signature and the gene expression profiles of 781 FDA-approved molecules profiled by the NIH Common Fund’s Library of Integrated Network-based Cellular Signatures (LINCS). They wanted to find drugs that might alter the gene activity associated with UC.

They found that the gene expression of the cancer drugs vemurafenib and gefitinib correlated most with the UC gene signature.

However, due to the adverse side effects of these drugs, the researchers chose to investigate the third most highly correlating option, atorvastatin, further. Atorvastatin reversed the effect of 731 genes, or 58% of the 1,248 genes in the UC gene signature.

To further investigate the effects of atorvastatin, they analyzed electronic health records from the Stanford Research Repository (STARR) and the Optum Clinformatics DataMart to see how the drug influenced colectomy rates among people with UC and cardiovascular issues.

The researchers found that the people taking statins were 50% less likely to require a colectomy regardless of age. These participants also took fewer steroids and took longer to be hospitalized after initiating medication than those using other cardiovascular and lipid-modulation therapies.

According to the authors, previous studies have shown that atorvastatin and other statins have anti-inflammatory effects and promote programmed cell death. The effects include “downregulation of molecular mediators involved in IBD-specific inflammation and reduction of colitis in animal models of IBD.”

While scientists do not yet understand the mechanisms involved in atorvastatin’s anti-inflammatory properties, genetic analysis showed that the drugs might interact with CXCL1, CXCL3Trusted Source, and ICAM1Trusted Source genes. According to the authors, these genes showed greater expression in animal models of UC and tissue samples from people with UC.

“The authors indicate that [they do not know] the exact pathways by which atorvastatin may be decreasing inflammation and thus leading to a decreased rate of colectomy over time,” Dr. Barnes told MNT.

“Although several potential etiologies are suggested, I think that further studies will be required to identify the exact mechanism by which atorvastatin may be acting in patients with UC. Although some of the secondary analyses were limited by a relatively smaller sample size in some groups, there is a suggestion that longer duration of atorvastatin therapy is important for decreasing colectomy rates,“ added Barnes.

The researchers conclude that atorvastatin may work as a treatment option for UC.

“We have known for a long time that statins are anti-inflammatory, but we don’t quite know the mechanism yet,” Purvesh Khatri, lead author of the paper and associate professor of medicine and Biomedical Data Science at Stanford University, told MNT.

“One of the next steps is to understand what is the underlying mechanism. It could lead to identifying novel drug targets for patients with UC, and further improve therapeutic options for these patients.”

“Another future step is to confirm whether this beneficial association is also observed with similar strength for other statins. Although our analysis showed the same direction of association, we did not have enough patients with UC treated with other statins to have conclusive evidence,” Khatri explained to MNT.