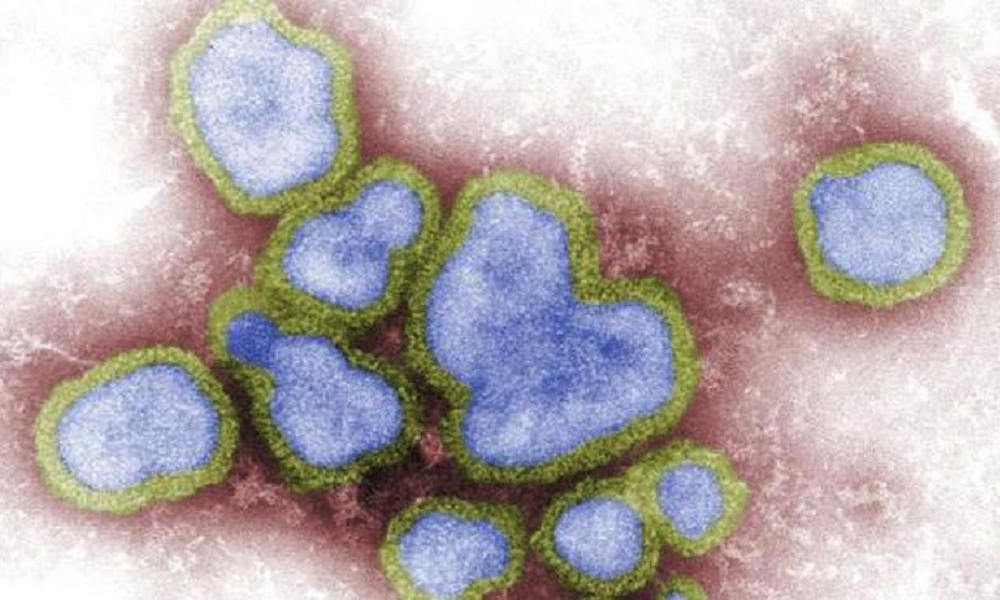 The World Health Organization (WHO) says more surveillance is urgently needed to better understand what’s behind a recent spike in human cases of H5N6 bird flu in mainland China.

Only 48 people have been infected with H5N6 bird flu since the first confirmed case in 2014, but a third of those have been reported in mainland China in the past 3 months alone. Half of all cases were reported in the past 12 months.

“Broader geographical surveillance in the areas affected by China and nearby areas is urgently needed to better understand the risk and recent increase in human spillover,” a WHO spokesperson told BNO News.

H5N6 bird flu is known to cause serious illness in people of all ages and has killed more than half of those infected. While there have been no confirmed cases of human-to-human transmission, a 61-year-old woman who tested positive in July denied having had contact with live poultry.

“Currently available epidemiological and virological evidence suggests that A(H5N6) influenza viruses have not acquired the ability of sustained transmission between humans, so the potential for human-to-human spread is low,” the WHO said.

The spokesperson added: “Due to the constantly evolving nature of influenza viruses, WHO continues to emphasize the importance of global surveillance to detect virological, epidemiological and clinical changes associated with circulating influenza viruses that may affect human (or animal) health and timely virus and information sharing for risk assessment.”

A study published by China’s Center for Disease Control in September reported several mutations in two cases of H5N6 and described the spread of the virus as a “serious threat” to the poultry industry and human health.

“The increasing trend of human infection with the bird flu virus has become a major public health problem that cannot be ignored,” the researchers said.

On Thursday, a report from the European CDC expressed concerns about the detection of H5N6 viruses with mammalian adaptation markers. “The additional reports of transmission events to mammals, e.g., seals and a fox, as well as seropidemiological evidence of transmission to wild boars, may point to evolutionary processes, including mammalian adaptation with the ability to acquire the ability to transmit to humans” , the report said. .