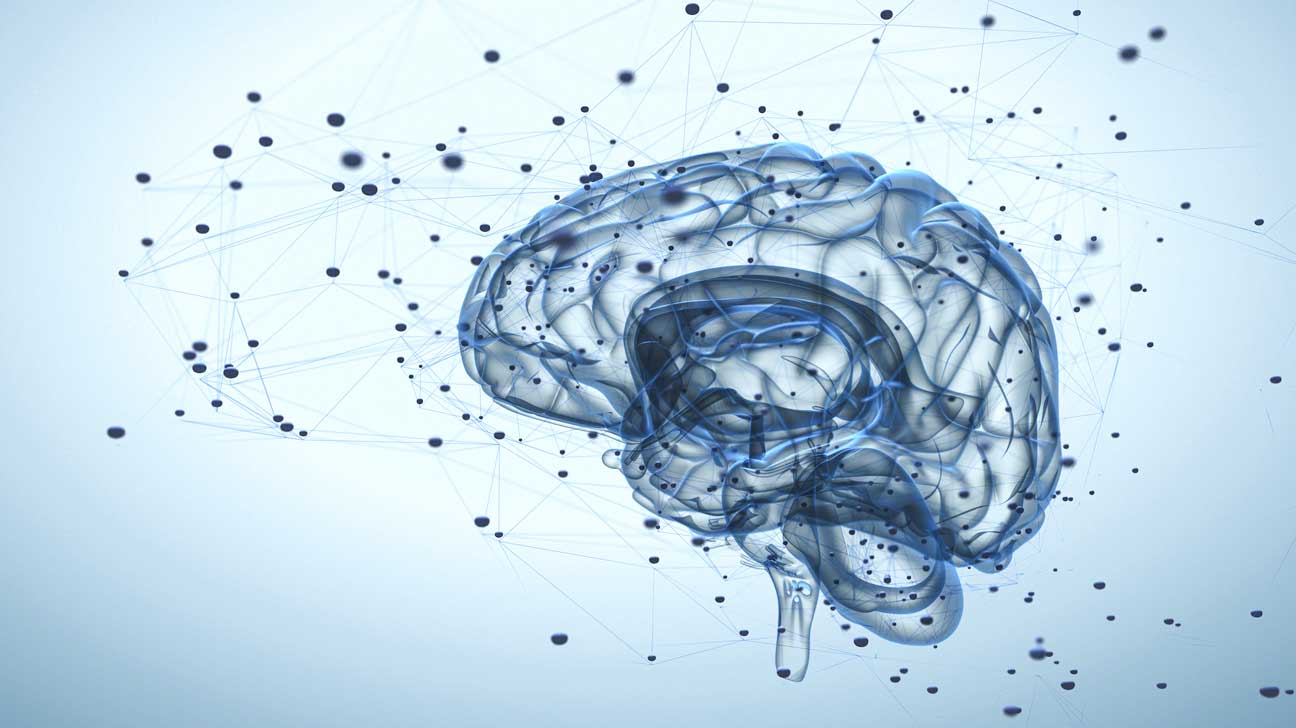 Alzheimer’s disease is the most common form of dementia, a syndrome where cognitive function declines progressively over time.

According to the World Health Organization (WHO)Trusted Source, over 55 million people live with dementia worldwide, and doctors diagnose 10 million new cases each year. Around 60–70% of these are Alzheimer’s cases.

“While Alzheimer’s is primarily characterized by a harmful buildup of amyloid protein and tangles in the brain, there is also extensive inflammation in the brain that highlights the importance of the immune system in Alzheimer’s,” explains Dr. Dervis Salih.

In previous work by UCL, genetic studies revealed that different genes can alter the risk of developing Alzheimer’s disease. These “risk genes” change how microglia, or immune cells of the brain, respond to amyloid protein and tangles.

Scientists have focused on a subpopulation of microglia cells known as interferon response microglia (IRM)Trusted Source, which increases with age and in response to amyloid proteins.

IRM cells respond to interferon proteins that the body releases to fight viral infections, such as SARS-CoV-2.

According to Dr. Rosa Sancho, head of research at Alzheimer’s Research UK, “Fairy early in the pandemic, people with dementia emerged as a group at particular risk of severe COVID-19.”

The current findings, published in the journal Brain, build on previous work by Dr. Salih.

The new study, led by Naciye Magusali, a doctoral candidate at UCL, focused on the genotyping of 2,547 human DNA samples. Of these, 1,313 were from people with a diagnosis of Alzheimer’s disease, and 1,234 were from controls without Alzheimer’s.

The authors identified a variant of the interferon-stimulated gene oligoadenylate synthetase 1 (OAS1) that can increase the risk of developing Alzheimer’s disease by an estimated 11–22%.

According to the current study, cells treated to mimic the effects of COVID-19 showed a lower expression of OAS1.

Dr. Salih explains: “The variant in OAS1 associated with disease is lowering OAS1 expression. This supports the idea that people with lower levels of OAS1 are more likely to show a chronic cytokine response or ‘cytokine storm.’”

The work shows that the body needs OAS1 to reduce the amount of inflammation-causing proteins. According to Dr. Salih:

“We see in […] microglial cells that OAS1 is suppressing pro-inflammatory function of cells in response to elevated levels of interferon.”

These findings show the importance of inflammation in both the progression of Alzheimer’s disease and the severity of COVID-19.

Speaking about the new research, Dr. Sancho points out that “[w]e don’t know whether the effects of this risk gene could influence long-term neurological consequences of COVID-19 or whether COVID-19 […] increases the risk of dementia later in life.”

Dr. David Strain, a senior clinical lecturer at the University of Exeter in the United Kingdom, comments: “It does add important information as to the pathogenesis of the more severe presentations of COVID-19 and will hopefully be able to shed further light on potential treatment options or even personalized preventive medicine.”