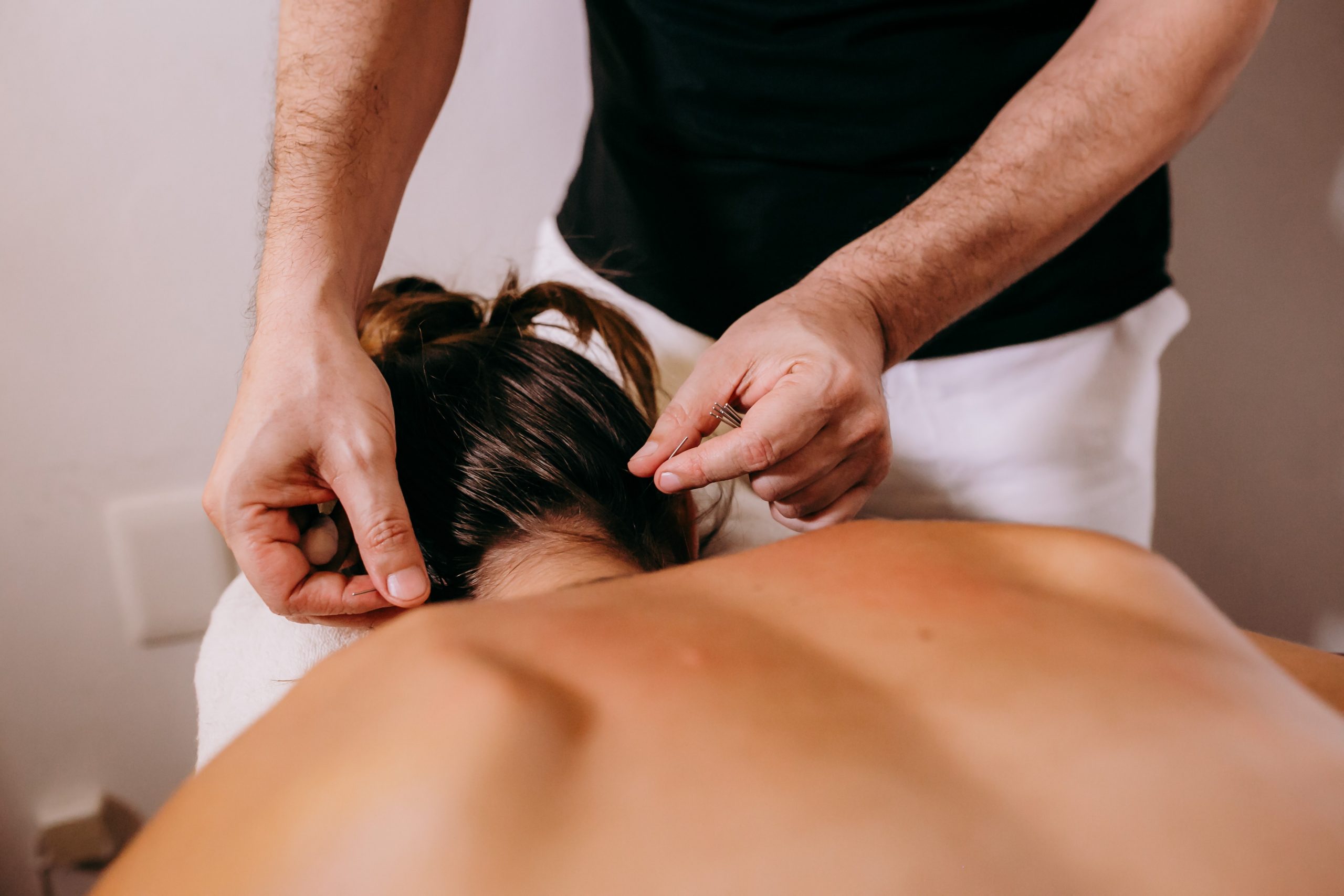 Researchers from the Harvard Wyss Institute for Biologically Inspired Engineering illuminated a connection between massage and the body’s immune response for muscle rehabilitation, according to a recent article published in Science Translational Medicine.

The idea that mechanotherapy — physical pressure, like massage, applied to the body for healing purposes — could influence cell and tissue function was long ridiculed by scientists. Over the past few decades, however, researchers have come to understand that there is interplay between mechanics and cell function.

“The field has looked into the effects of massage on physical manipulation on tissue regeneration in a number of different studies,” said Stephanie L. McNamara, a joint M.D./Ph.D. student at Harvard Medical School who worked on the study. “But one thing that was really lacking was the ability to do it consistently and to be able to change parameters in a controlled fashion.”

The Wyss researchers were able to maintain controlled parameters by using a robotic system to apply consistent, compressive pressure on injured mouse muscles for three days. They then observed ultrasounds of the mice’s muscle tissue for evidence of muscle regeneration.

Inspired by previous research that examined mechanically induced muscle regeneration in the absence of biologically induced factors, Bo Ri Seo, a postdoctoral fellow at the Wyss Institute and first author of the study, undertook this research in the hopes of applying its results to other types of injuries.

The study could be expanded to larger animals in the future and could shed insight on the potential of mechanotherapy on other types of injuries, even in the context of cancer research, according to Seo.

“I would like to expand the study to connect with other types of diseases such as cancer for cancer patients and understand how stimulated immune responses by mechanotherapy could impact cancer progression or maybe prevent cancer,” she said.

McNamara also described how this research could be used to promote non-invasive procedural options.

Are there natural treatments for acute myeloid leukemia?